Negotiating a salary, nowadays practically means asking you the question at the job interview: “And tell me, how much do you want to earn ?!” And you either say an amount that fits the employer, or you can look a little further… Well, that’s the sentence that makes three serious mistakes at once.

I haven’t even met a job seeker who didn’t want to look well. On the other hand, on a regular basis, who still does not believe that there is a salary negotiation at all. Why don’t we take this seriously enough? Here are the 6 most common reasons!

6 most common misconceptions about salary negotiations

The most common objection I hear about the payroll is, “No matter how good your resume is, no matter how well you rank in the job interview, if you’re not willing to accept the pay that the company offers, you can go wherever you see.”

Well, that’s not true. Yes, you can negotiate a salary, it just doesn’t matter how you do it. If you get an offer, you can sign up for a higher amount in a cultured, intelligent way. To do this, however, you need to know yourself and the job market!

So you need to be in the picture with the usual salary levels in a given job, your own labor market value, and also it doesn’t hurt to be aware of your own minimum (covering your expenses) and ideal (which you would be very happy with) earning need.

So salary bargaining doesn’t start with bargaining. It is a much longer process that starts there based on what criteria and information you use to determine your payment needs in the application and when, at what point, what you are communicating to your employer.

2. Why do I have to submit my payment request?

I think the question is familiar, it’s also a common excuse: “Why doesn’t your employer tell you how much you can pay? Why do I have to give this too? Why these redundant circles? ”

Well, there are several reasons for this. Partly a matter of habit. It is true that there are some Western European countries where the job advertisement indicates the salary,

On the one hand, most companies are not in a financial position to pay the same amount to all their employees at the same level. However, if someone makes public how much the entrance fee is in 2022, they would be forced to do so at that moment.

And that generates a huge wage tension. On the other hand, employers also want to be sure, that is, they want to know in an understandable way whether the amount you agree on is satisfactory for you or not. For example, if you specify a limit from to and they make an offer to you within that, you can rightly assume that the payment offer will be fine for you as well since what you requested was given.

3. It is worth specifying a payment band

Well no. Not worth it, even one of the biggest nonsense! If you’ve read the previous point, you already know for the most part why. If you specify a limit from to, expect that you will have the best chance of getting the lowest amount.

Why not? That’s in the band, isn’t it? But what’s even worse is that you narrow down your later salary bargaining position there as well. After all, what would you ask for more at a later stage in the pay negotiation, once you’ve been given what you want? So it’s not professional, it’s not elegant.

4. Hire the one who asks the least

Fear not, this is also a huge mistake. It is in the company’s interest to hire the person who is best suited for the job. So if they don’t give you the salary you want first, it doesn’t mean you’ve lost your job either.

There are approx. two dozen tried and tested salary negotiation strategies that you can apply in this case (and I also recommend that you use them). Unfortunately, due to lack of space, it is not possible to explain this in detail now, but it will be available in a complete salary negotiation guide soon.

5. It is enough to agree on the payment

On the contrary! One of the greatest ease is to say yes to an offer without discussing all the important details. Accept that the bonus is 10% so that in the meantime you don’t even know what the terms of the bonus are?

Are you saying yes or no to a paycheck if you haven’t discussed the details of the Cafeteria in the meantime? The wage negotiation is exactly about thoroughly chewing through each element of the benefit, from the walk-in support to the parking lot, to the amount and timing of the pay rise.

That’s the thing they’re probably thinking the least about. Trust is important, and probably no employer aims to trick you, but a wage deal and a pay offer are an agreement. What is very true is that the word flies away, and the writing remains. Mistakes may occur or details may be forgotten.

And it’s no more unpleasant than when you verbally agree with someone in a job interview, you shake hands, and then it’s 2-3 weeks and you’re faced with things left out of your employment contract, maybe not exactly as much, not exactly as you agreed. It’s a bit like leaving the box office.

To whom and how do you prove that this was not the case? It is very important and I recommend you to bargain for as long as possible and write down all the exact wage elements and conditions in the offer. A lot of people are with it to have a job and then we’ll clarify, but I don’t recommend that to anyone!

This is a very strange situation in retrospect, and you can’t really be effective if you re-raise the issue of pay a few months after logging in. 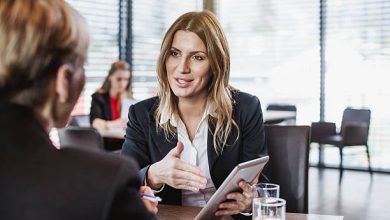 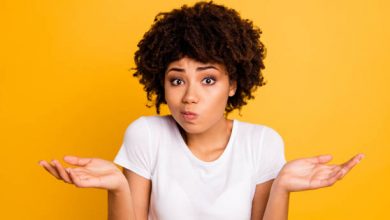 Differences Between Europass and American Resume And Which is Better? 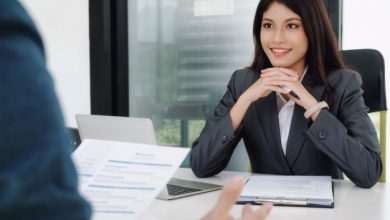 How do you handle a 25-year-old HR in a job interview? 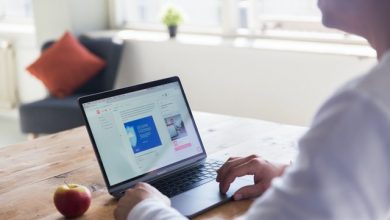